Circulation coin in denomination of 3 Som 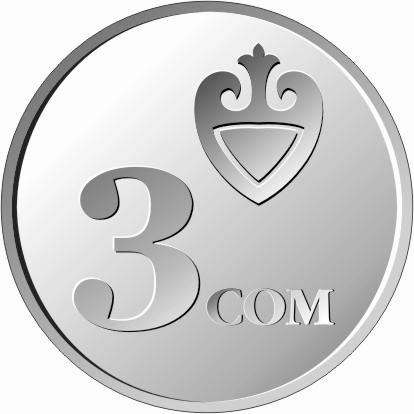 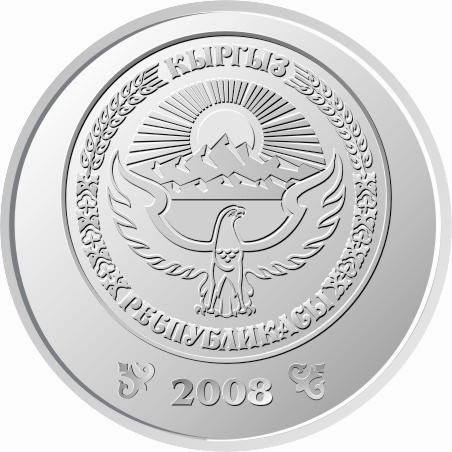